ZEE5 is one of the key platforms pushing Bollywood significantly in the international market. Its original drama series are one way the platform has been able to do this effectively.

Today we will be reviewing one of the most exciting web series you will find on the ZEE5 platform —Kaafir. 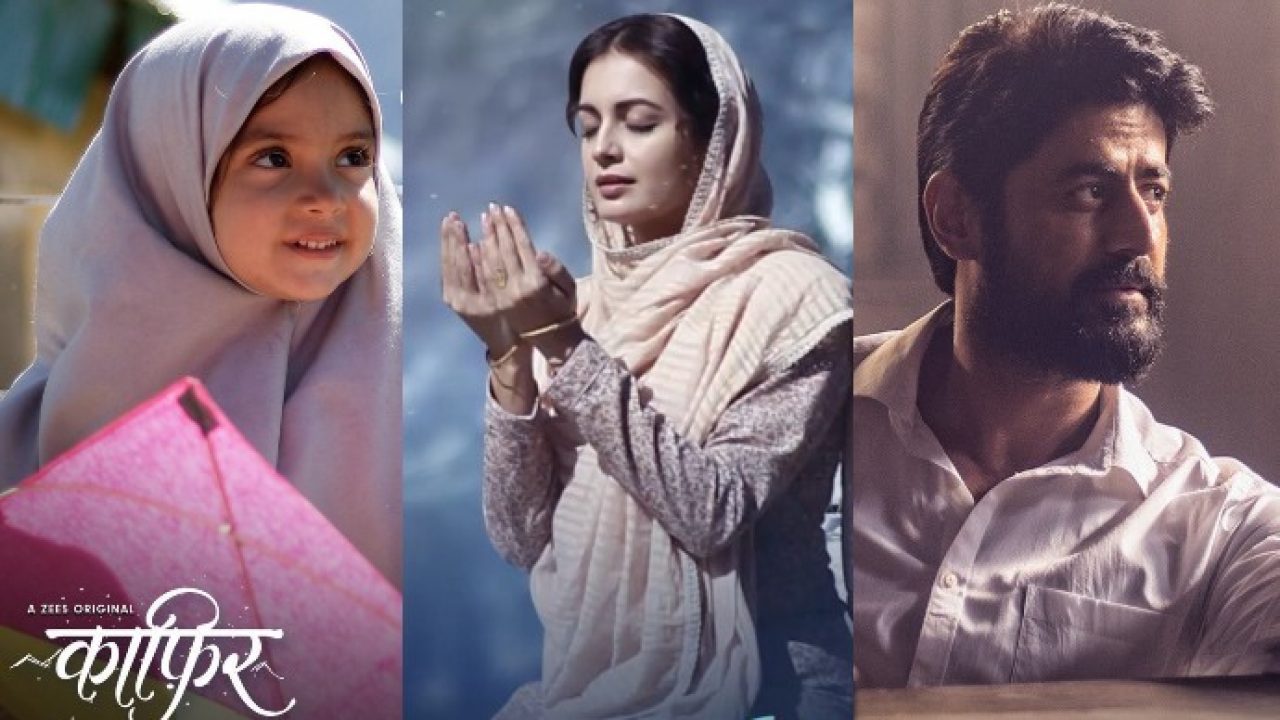 The web series follows the story of Kainaaz, a Pakistani woman, who became a victim of the ongoing unrest between the two great nations of India and Pakistan. Kainaaz, who happens to have crossed the border by accident, is being mistaken for a militant and was sentenced to seven years in prison. While serving time in the prison, she was raped, impregnated, and gave birth to a girl named Sehar.

Luckily for Kainaaz, her story pricked the interest of a passionate journalist who also happens to be a prolific lawyer—Vedant. The journalist who is also a victim of the political tussle between the two warring countries sees the case as an opportunity to redeem himself. 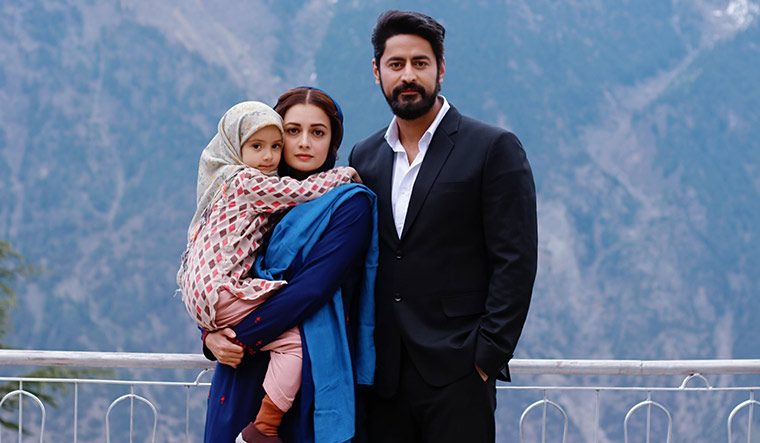 After losing his brother to a militant who got acquitted through his help some time back, Vedant made the tough decision to quit law altogether and focus on telling people’s stories. As a reporter, most of his stories are built around life-threatening terrorist negotiations. However, this does not stop him from keeping his cool when necessary. This trait proved to be useful while in Kainaaz’s case. His stern but calculated moves makes it possible for the case to see the light of the day.

His role as a suffering and guilty brother reached the climax when he was explaining to his brother, why he was so invested in the mother and daughter’s case. According to him, “It’s because I want Veer to forgive me.” This statement further made it possible for viewers to be able to understand where he is coming from and see through his suffering eyes.

Several movies and series are documenting the complicated political unrest related to the Kashmir’s longstanding crisis. However, Kaafir seems to go deeper, especially on how it directly affects people— mostly the minority. These further makes the movie quite memorable.

One noteworthy factor in the success of the series is its entire cast and crew. With everyone clearly giving their best, they were able to create a series that is not only memorable but makes a statement regarding the present dangerous scenarios ongoing at the border.

The cinematography is one of the factors that make the series pops! The director was able to show us the beauty of the Himalayas without taking away the focus from the series itself.

The web series is one of the few Bollywood productions that shows how strong and affectionate a woman can be even in the most dangerous and live threatening situations. Kaafir gave an undiluted view on Politics, Love, Gender. This makes the ZEE5 Original drama series stand out and a masterpiece.

I hope you liked the review. If you would like me to review any specific movie or a web series then let me know in the comment section.